For decades, the word marijuana conjured up images of a mystical plant known for its natural healing properties and calming, euphoric effects. While it’s true that marijuana grows naturally, natural does not equate to safety.

The marijuana plant contains chemicals that effect cognitive and motor skills, and the euphoric feeling users experience is derived from the release of excess amounts of dopamine, which increases the risk of addiction. However, due to marijuana’s supposed healing properties and the lack of associated danger, our society has viewed marijuana users as a seemingly harmless subculture, whose members appear super chill, get the munchies and simply enjoy life.

Fifty years ago, marijuana, while not free from potential consequences for the user, was far less potent than it is today. However, we continue to regard marijuana use in the same light as people did in 1970, when it was believed to offer minimal danger and maximum entertainment. We hear a term like 420 and instantly know it as code for ‘smoke a joint and relax.’

The legend of 420 dates to 1971 when five California high school students who called themselves the Waldos, after the wall they hung out at during school, found a treasure map that supposedly led to an abandoned cannabis crop. The Waldos decided to meet at the Louis Pasteur statue on campus every day at 4:20 p.m., where they would smoke pot before venturing out in search of the cannabis crop. Soon 420 became their code for lighting up a joint. Legend has it that one member of the Waldos became friends with a member of the Grateful Dead, and the Waldos began spending time with the band. Before long, the Grateful Dead and its extensive fan base began using 420 as code to light up. In the early 90s, the editor of High Times magazine heard the term repeatedly used during Grateful Dead concerts and published the meaning of 420 in several magazine articles. Thus, the term 420 became the ultimate symbol of marijuana culture.

Similarly, my family recalls its own 1970’s-era marijuana urban legend. I can’t remember which cousin overheard which aunt, but over the last few decades we laughed many times over a legendary tale of my little Italian grandparents venturing out to buy marijuana to help my uncle, who was in the hospital dying from Leukemia. According to the tale, my uncle smoked half in the hospital. Afterwards, my grandparents returned home to finish the joint, while sitting out on their front porch with other relatives. Though my relatives deny the story, my cousins and I continue to laugh at the idea of our parents and grandparents getting high.

My uncle died shortly after this adventure, and my grandparents never spoke about that night, when they allegedly used marijuana to help to alleviate his pain and their own emotional distress. But, the story provides an excellent example of the marijuana culture of that era. However, the marijuana available today is NOT your grandma’s pot. Marijuana has changed greatly over the last 50 years. It is a powerful drug, far stronger than it was in the 1970s, with the potential for serious consequences.

Not your grandma’s marijuana

The marijuana plant contains over 500 compounds known as cannabinoids. Of all the cannabinoids, the primary focus remains on THC and CBD. THC creates that euphoric feeling and connects with parts of the brain that diminish learning, focus, coordination, and memory. CBD’s role is to neutralize THC. CBD keeps THC in check to reduce its effect.

In the 1970s, marijuana contained 2-5% THC and equal amounts of CBD. In the mid 90’s we began to see an increase in THC levels, but no one invited CBD to the party, thus disrupting the natural 1 to 1 ratio between the two chemicals, and leaving THC free reign to fully connect to receptors in the brain. (See graph below).

Higher THC levels create a more intense reaction, and increases the risk of addiction, poor decision making, and long-term effects to memory, learning, and mental health issues such as, depression, anxiety, and schizophrenia. Currently, the average THC levels range from 17-19% and in some parts of the county 27 to 42%. The drug is far more powerful than it was in the 1970s, with the potential for severe consequences, despite legalization for medical or adult recreational use.

Legal does not equal safety.  Marijuana does not become less harmful because its labeled as medical. Further research is needed in the United States to determine the medical value of marijuana, to develop non-smoked methods of dispensing it, and to study other compounds that could provide medical benefits without causing psychoactive effects.  All too often, people ignore marijuana’s associated risks, because of an outdated, unrealistic view that it is harmless. It’s time to view marijuana with eyes wide open to this new reality.

Marijuana is not a natural harmless plant but a powerful drug with the same potential of harm as alcohol or nicotine. However, we cannot expect adults to make informed decisions on their health without providing them with correct information. So, let’s take back 420 and make it a time of education and not a time to smoke. 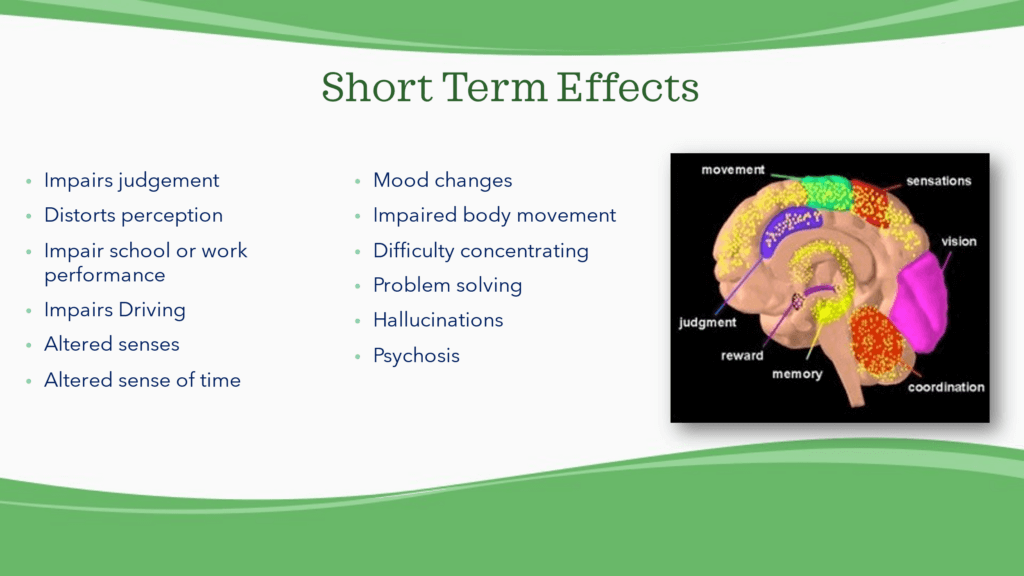 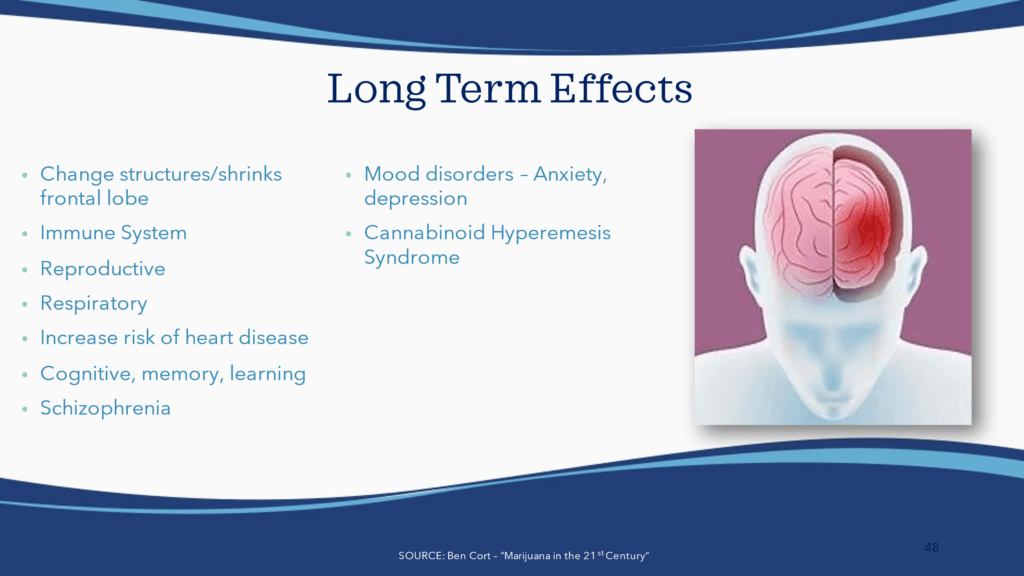