Nicotine: As Addictive as Heroin and Marketed to Teens

Nicotine is extremely addictive and marketed towards teenagers.

During National Drug & Alcohol Facts Week in January, The National Institute on Drug Abuse (NIDA) seeks to expose facts and “Shatter the Myths” about drug use. Here’s a fact you might not know: Nicotine is just as addictive as heroin. That’s not a new-found fact. As far back as 1988, the surgeon general compared the addictive quality of nicotine to both heroin and cocaine. That means it’s just as hard to quit smoking as it is for someone addicted to heroin to stop using drugs. While this may not be a new fact, it has renewed meaning today, when this highly addictive substance is being marketed to teens in the form of e-cigarettes. 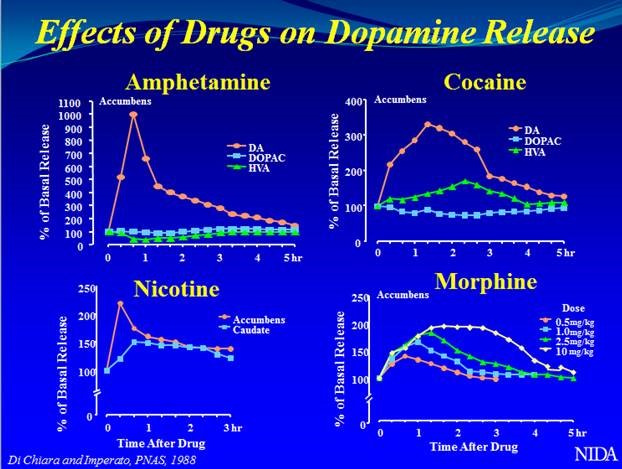 Like other addictive substances, nicotine releases dopamine—a chemical in the brain that helps control pleasure and motivation. When a smoker finishes a cigarette, the pleasurable feeling subsides quickly, and he or she craves more. Eventually a person develops a tolerance, meaning more nicotine is needed to feel pleasure—and overtime, more is needed just to feel normal.

The risk of addiction is worse in teens and young adults, because their brains are still developing. Today, that risk is exacerbated by the increasing popularity of vaping among high school and middle school students. E-cigarettes often contain higher, more concentrated levels of nicotine than traditional cigarettes.

The most popular e-cigarette brand is JUUL, which uses cartridges that deliver the nicotine equivalent of 200 puffs of a traditional cigarette. While adolescents commonly think vaping is a safer alternative to smoking, addiction actually happens faster with JUUL than with traditional tobacco products.

Disturbingly, JUUL and other e-cigarettes come in fruity flavors that are marketed to appeal to teens. In 2018, the National Youth Tobacco Survey found that vaping was reaching epidemic proportions among high school and middle school students, with more than 3.6 million respondents reporting they were current e-cigarette users.

What can parents do to keep their teens from using this common drug that is just as addictive as heroin? The Council on Chemical Abuse recommends that parents talk to their kids about the dangers of all drug and alcohol use. See our Time to Talk recommendations.