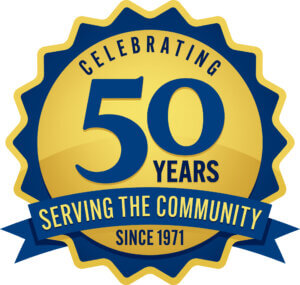 In the early 1970s, a group of concerned citizens joined together over concern regarding methamphetamine use in the city of Reading and surrounding areas. Fifty years later, the Council on Chemical Abuse now provides a full array of services for those struggling with addiction and their loved ones.