On August 4, Governor Tom Wolf signed his 15th renewal of PA’s Opioid Disaster Declaration, which was first enacted in January 2018. The declaration allows for a number of initiatives and resources to help mitigate the opioid crisis and assist those suffering from opioid use disorder. Under the disaster declaration, work to address the opioid crisis focuses on three areas: prevention, rescue and treatment.

“As we see a spike in overdoses throughout the commonwealth, there has never been a more important time to concentrate our efforts in helping individuals with substance use disorder, especially opioid use disorder,” said Gov. Wolf.

Click here to read a press release issued by the Governor’s office. 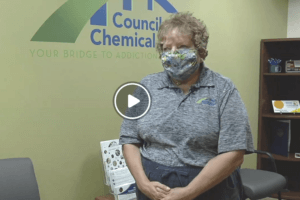